Reporter and writer. Fueled by coffee. 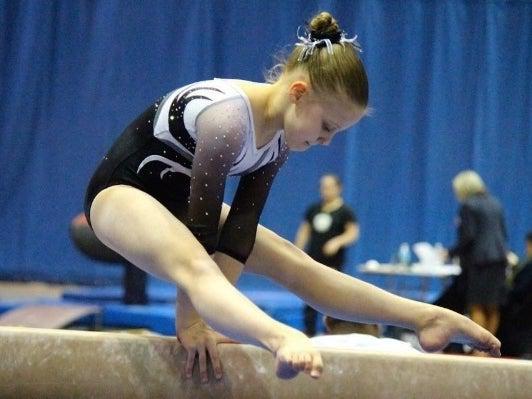 I Could Have Been Mallory Grossman

This National Suicide Prevention Week, there are steps we can take to avoid losing another child to bullying. [COLUMN] 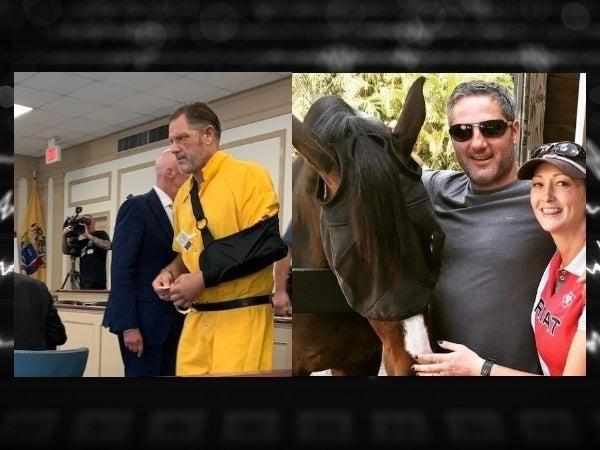 'This Is War:' Cops Called 5X To Olympian's Farm Before Shooting

Police were called to a Long Valley farm at least five times before an early August shooting, records show. The 911 calls were released. 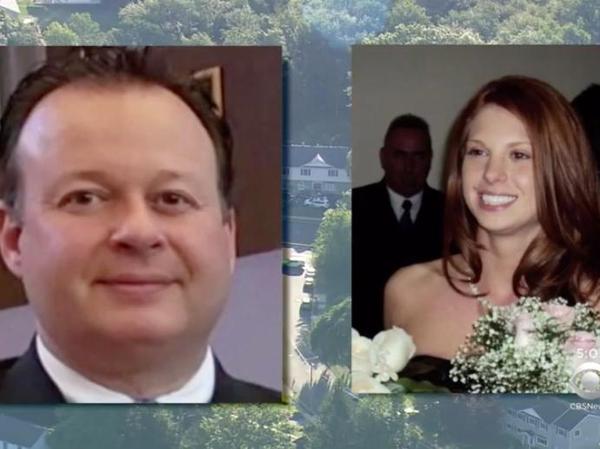 JEFFERSON, NJ — A Newark police officer accused of killing his estranged wife and seriously injuring her boyfriend told investigators that he "blacked out" upon realizing the two were inside a bedroom together in the estranged couple's Jefferson Township home. Lt. John Formisano, a 24-year veteran of the Newark Police Department, said he did remember shooting Christine Formisano, 37, who was using the name Christie Solaro at the time of her death. He also remembered shooting her boyfriend, iden 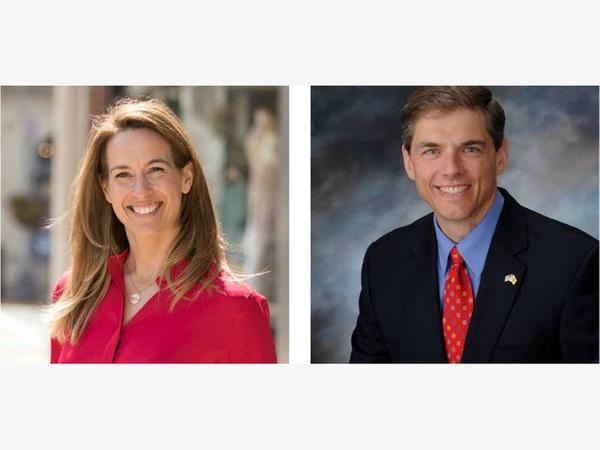 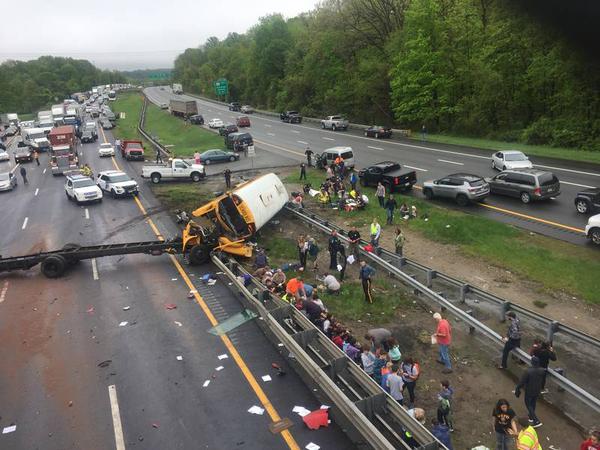 A student and a teacher from Paramus were killed when their school bus was involved in a crash with a dump truck Thursday morning. 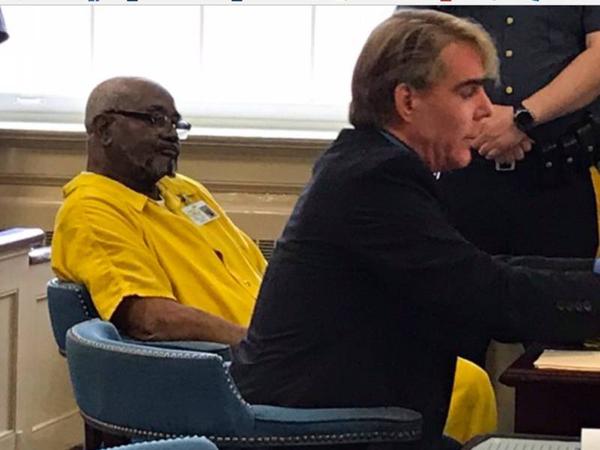 A judge has decided Hudy Muldrow Sr. can leave jail but must forfeit his license as the death by auto charges against him are pending. 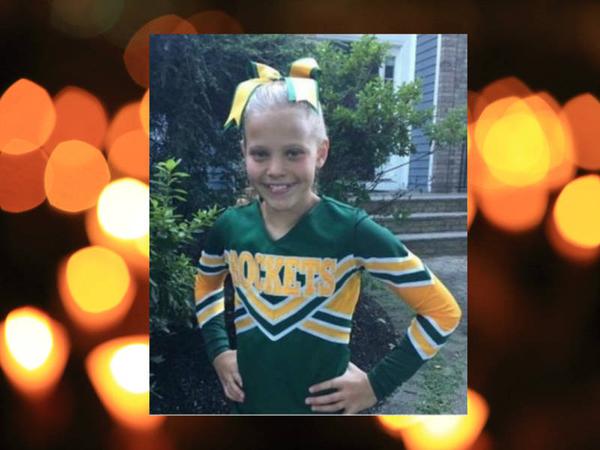 Mallory Grossman's suicide death a year ago today has sparked a massive anti-bullying movement, spearheaded by her mother. 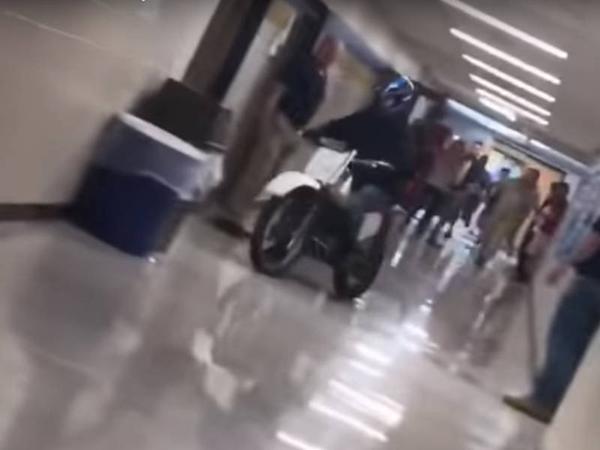 See video of a prank that will go down in Roxbury High School history... and possibly on the student's rap sheet. Viewer discretion advised. 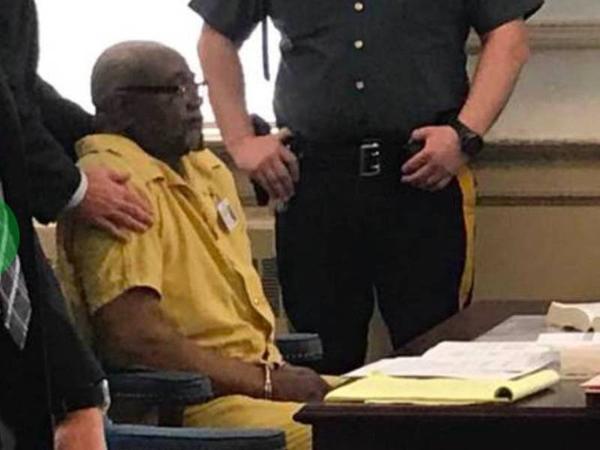 Hudy Muldrow Sr., the driver in the school bus crash, appeared in court Friday for the first time. Here is what happened. Watch video below. 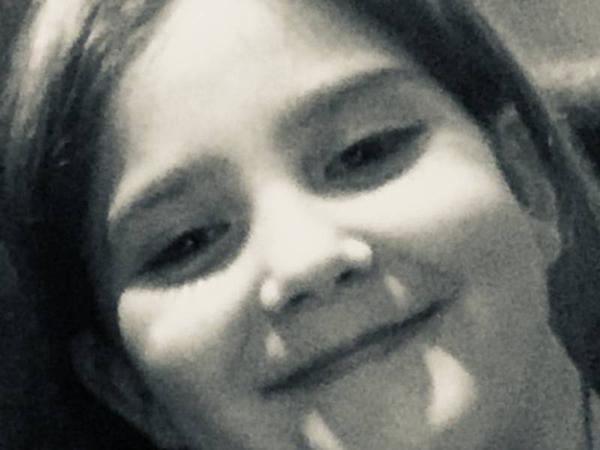 'In The Blink Of An Eye,' Chatham 3rd Grader Faces Cancer Battle

Jimena G. and her family have "a long way to go before they can see the light at the end of the tunnel," a family friend said. 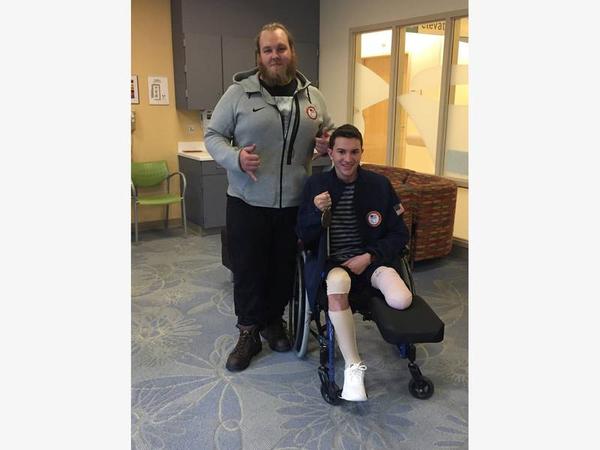 Paralympian and fellow amputee Dan Monzo met with Lance Vargas to encourage the varsity athlete to continue his athletic career. 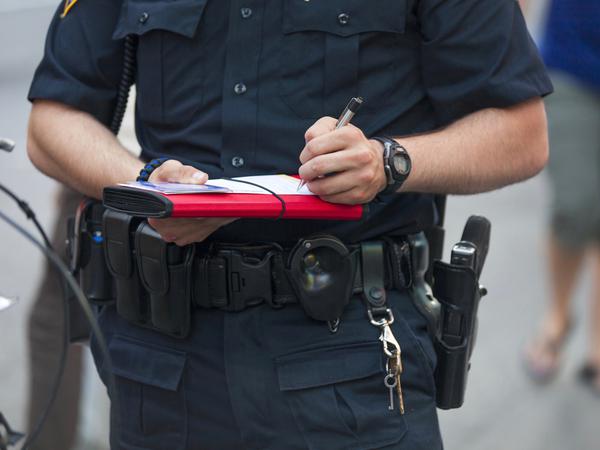 A lawsuit filed against the school says the student was suspended after calling a police officer in a play a "pig" during English class. 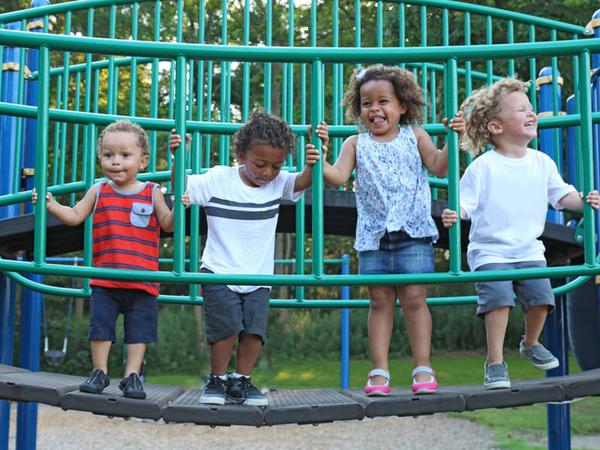 School Recess Would Be Mandatory In NJ Under New Bill

PARSIPPANY, NJ — Think back to your elementary school days: you probably spent recess periods outside, jumping rope and climbing on monkey bars. You might consider recess a vital part of your youth, but the unstructured playtime has never been required in New Jersey schools. Now, two state senators want to change that. Sen. Shirley Turner (D-Hunterdon and Mercer) and Sen. Patrick Diegnan (D-Middlesex) introduced a bill making recess mandatory for younger students, and it's gaining support. The 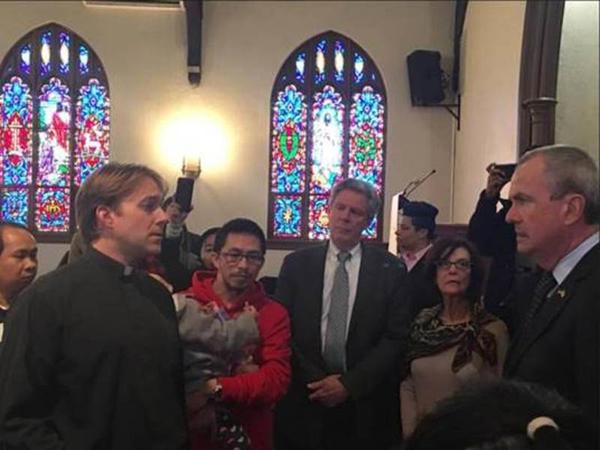 New Jersey lawmakers want ICE to back off after arresting two NJ fathers this week. Another is seeking protection at a church. 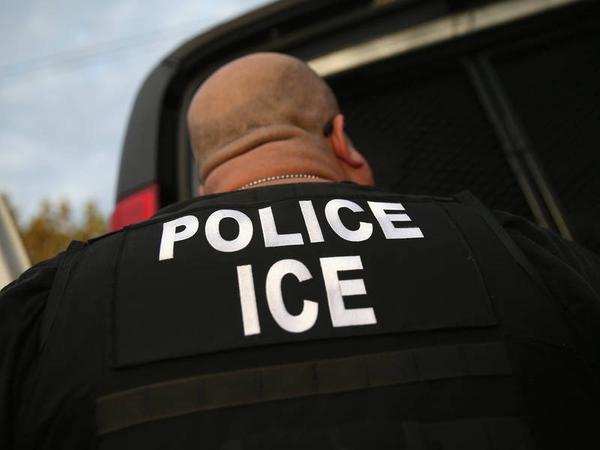 Roby Sanger had just finished dropping his children off at school Thursday morning when he was arrested by ICE. 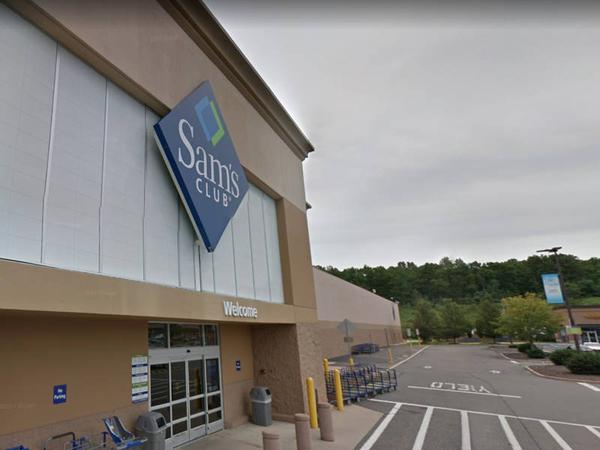 The store was one of many nationwide that closed unexpectedly on Thursday. 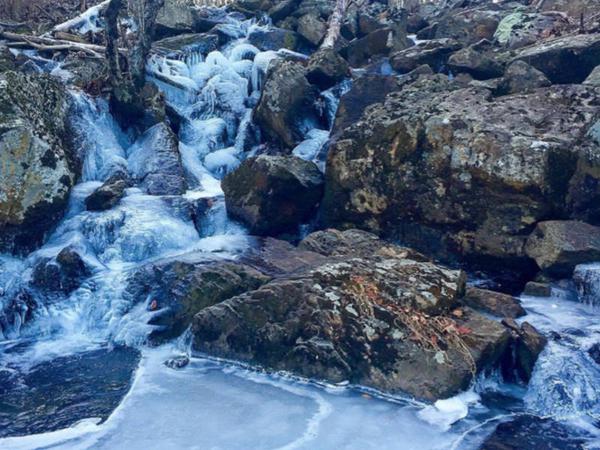 It's currently two degrees colder in Morris County than it is in Antarctica-- but that hasn't stopped residents from going outside. 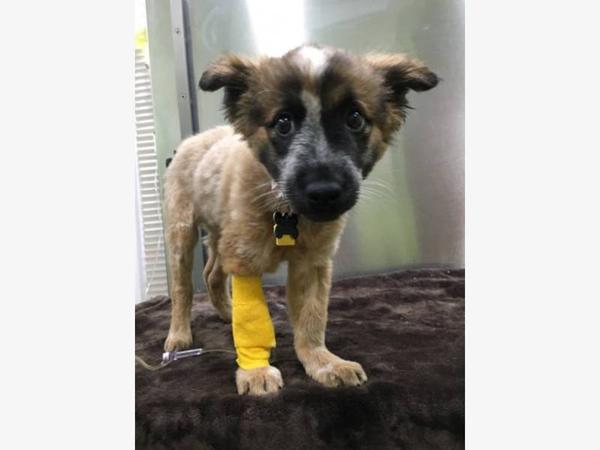 A local adopter says the rescue stuck her with over $1,100 in vet bills after letting her adopt a puppy infected with parvo. 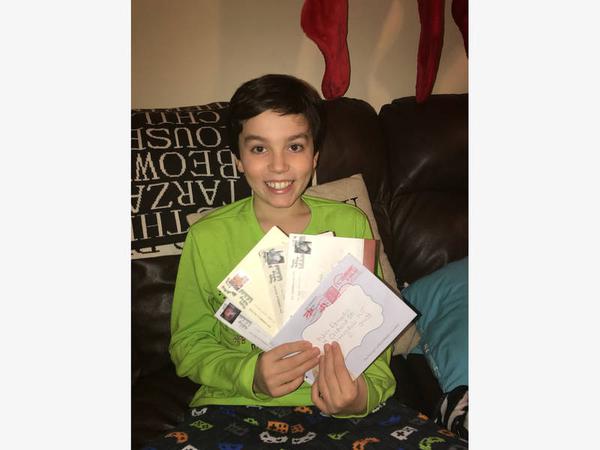 Family Of Boy With Epilepsy Wants Strangers To Send Him Cards

The family of Nico Amadio, an 11-year-old with a brain abnormality, wants to cheer him up by asking strangers to send him Christmas cards. 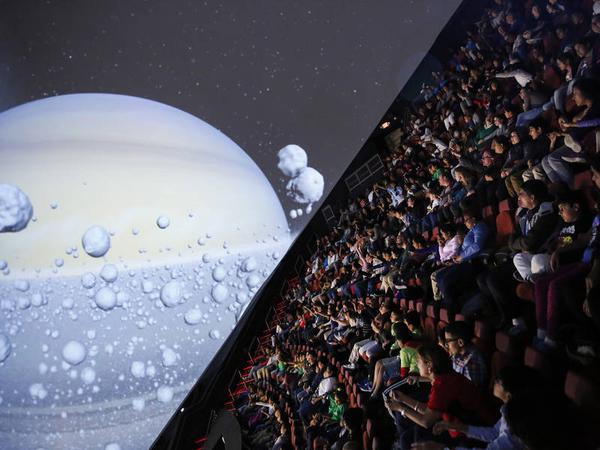 The new Chalsty Planetarium is the fourth largest in the world. See a preview of a new show here.
Load More Articles
Close ✕